Some facts about “Chhath Puja”

Just like the Ganesha Chaturthi in Maharashtra and Durga Puja in West Bengal, The Chhath Puja is the identity and pride of Bihar and is known as the greatest festival of Bihar.

Chhath Puja is a four-day festival to say, but its preparation starts from the very next day of Diwali. Chhath begins from the fourth day of Shukla Paksha in the Kartik Month of the Hindi Year.

In Chhath Vrat, along with the worship of the Sun, Chhathi Maiya is also worshiped. 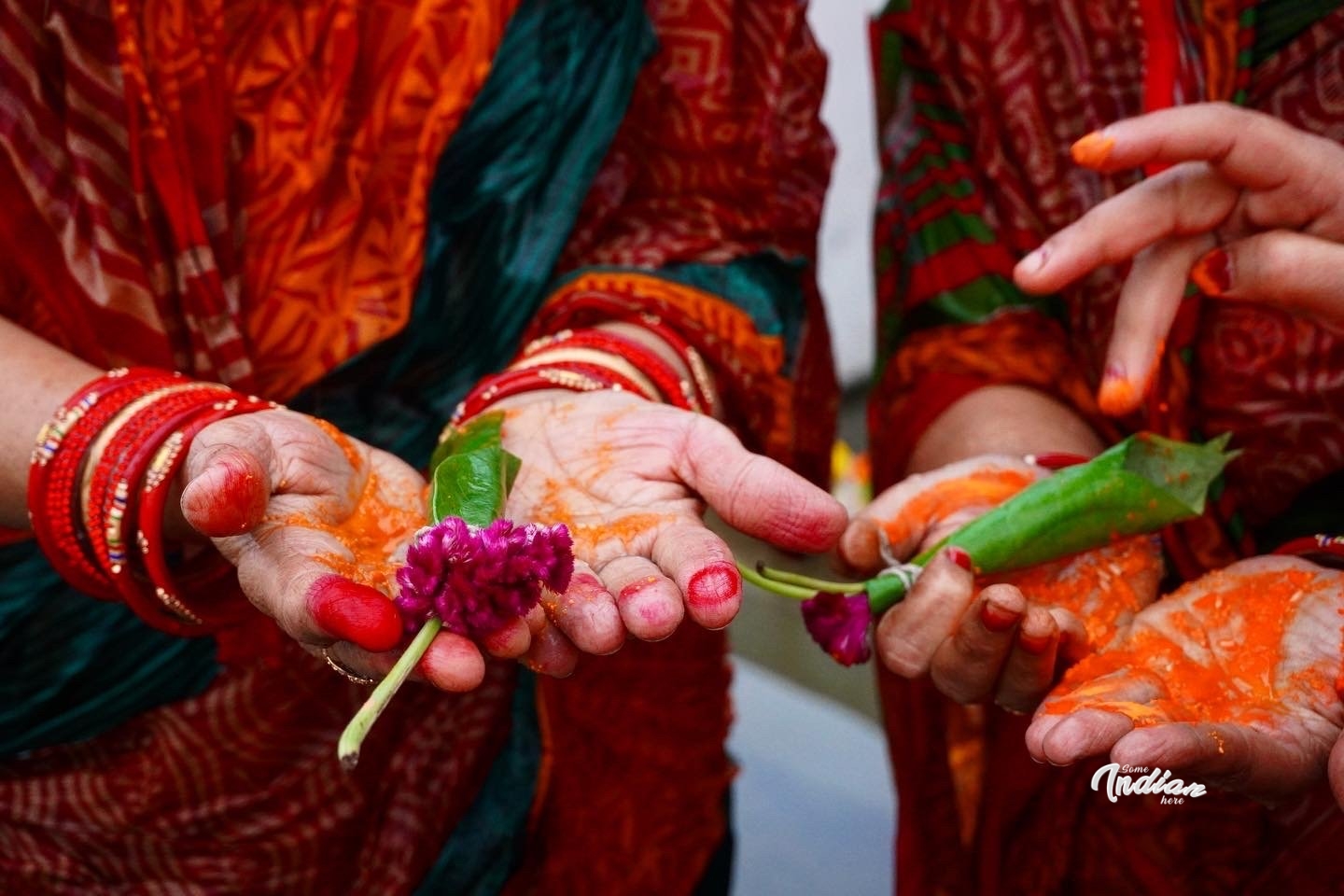 Why do people call it Chhathi Maiya?

The reason behind the name “chhathi maiya” is due to the most important day in the festival which is considered to be the Shashthi Tithi or the sixth day. The day when Arghya is offered to the setting sun in the evening. The date is Shashthi which itself is feminine that’s why we call it chhathi maiya or Mother Chath.

It is said that during the exile the Pandavas performed this fast along with Draupadi. Also, Sri Krishna’s son Samb had taken bath in the river during chath puja to get rid of leprosy. 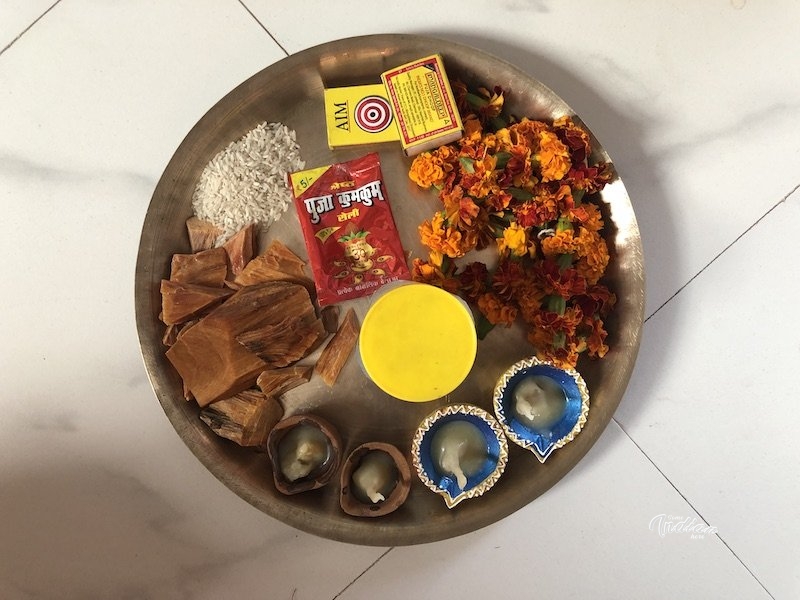 The first day of this festival (Chathurthi) is known as “Nahaye Khaye” which loosely translates to “Bath & Eat” in English. There is a special significance of bathing in the holy river Ganga and then having the Prasad. The prasad is cooked in bronze utensils with love and devotion. It consists of Rice, gram lentils, gourd vegetable with long white radish on the sides. Ghee and rock salt is used to prepare the prasad. 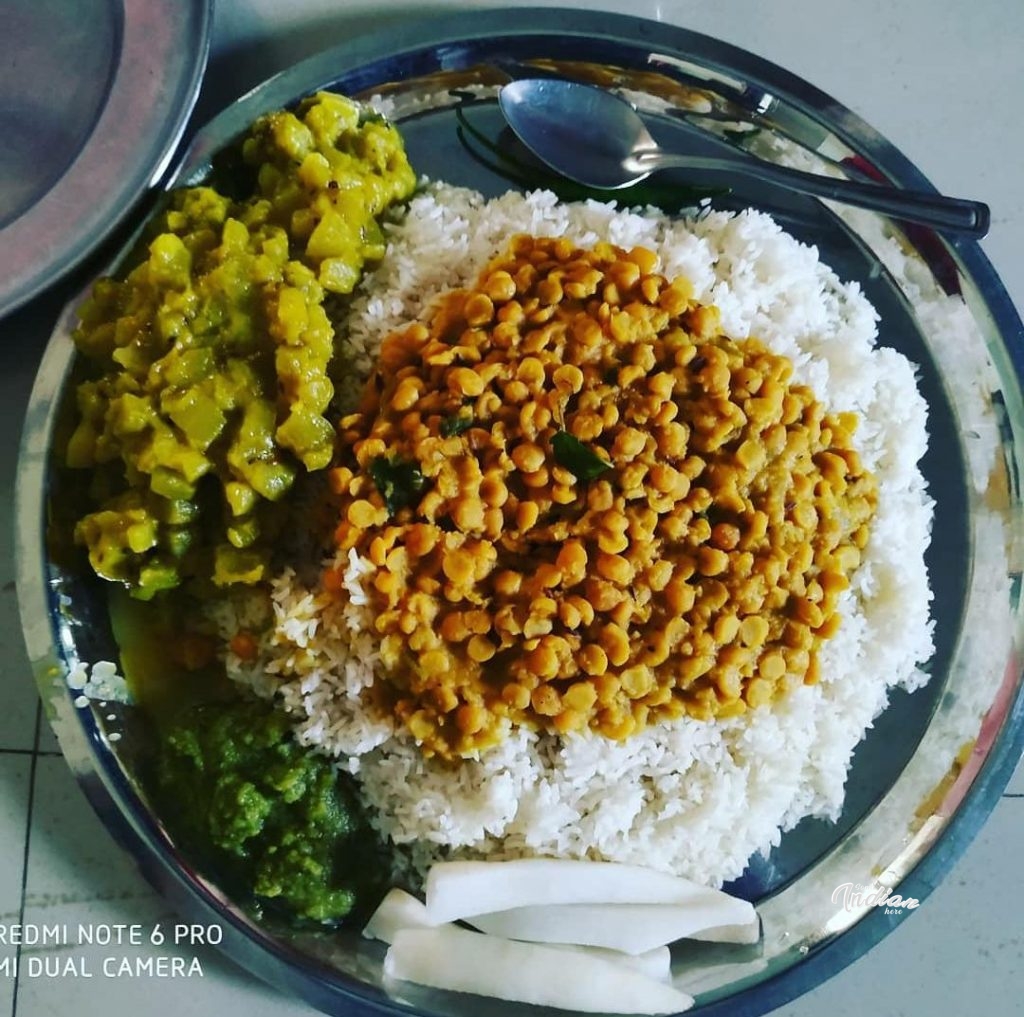 The Panchami or the fifth day, fasting is done and in the evening, the offerings of Kheer Roti. Kheer or rice pudding is made with rice, milk, and jaggery and is cooked over a clay stove specially made for the occasion. The devotees are not supposed to drink a single drop of water till offerings to God have been made. Friends and family gather together to have the prasad and enjoy each other’s company. Preparations for the next day started.

On Shashthi or the sixth day, fasting is observed for the full day and the setting sun is worshipped in the evening and Arghya is offered. The main offering to the Sun God is made on this day which consists of fruits and “Thekua”. The main ingredients of Thekua are wheat flour, chaasni (melted sugar), and ghee. Jaggery can sometimes be used as an alternative to sugar. The dough is prepared using these four main ingredients and cardamom can be added to enhance the taste. The dough is deep-fried in ghee or vegetable oil till it becomes reddish-brown. Family bonding over making Thekuas are a very common sight during Chhath Puja.

In the evening, a bamboo basket is decorated with fruits, thekua and rice laddus, after which devotees offer an arghya to the sun with their families. At the time of Arghya, water, and milk are offered to Sun God and the Chhathi Maiya is worshiped from a soop filled with prasad.
Kids burst firecrackers and play among each other and have lots of fun. 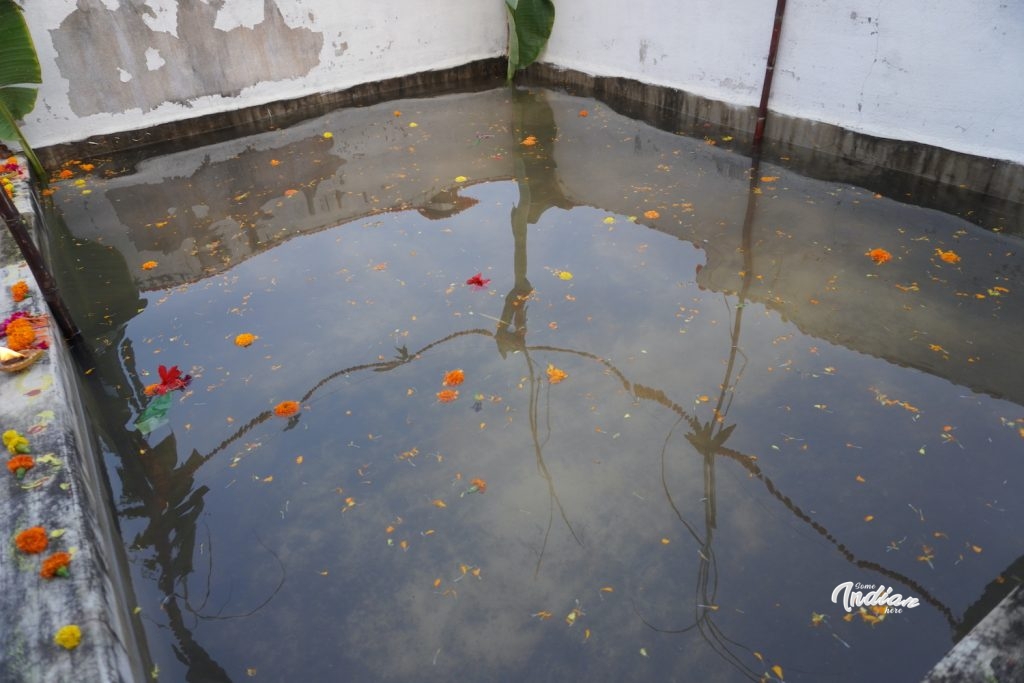 A homemade ghat is made for offering the arghaya.

On the next day or the last day, the rising sun on Saptami Tithi is offered arghya and after that, the Mahaparva Chhath Vrat ends.
On this day, before sunrise, the devotees have to go to the riverbank to offer an arghya to the rising sun. People who can’t go to Ganga river can also do it in their homes by making a ghat from where the sun is seen directly and mixing some Gangajal into it.

After this, the protection of the child from Chhathi Maiya and the happiness of the entire family is sought for peace. After worship, devotees drink sharbat and raw milk and eat a little prasad in order to break one’s fast which is called Paran or Parana.

Check out this Special Chhath Video

Do you want to retain/improve your eyesight? Check out my latest post about Trataka: Candlelight gazing. 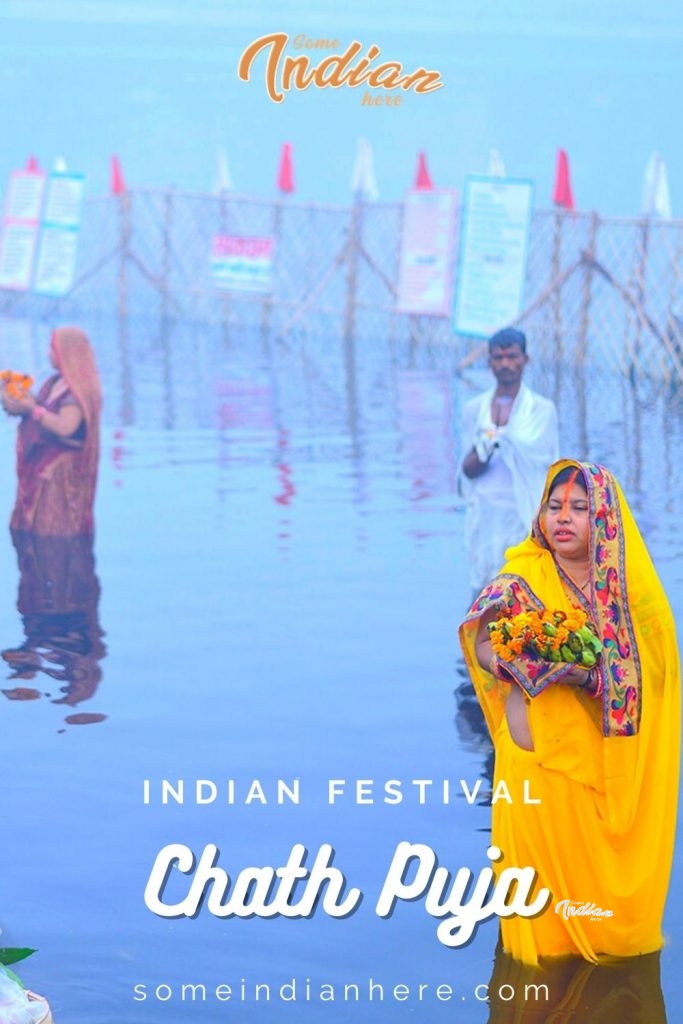 Explorer everyday. Writer on weekends. I Love Photography. & can Cook :) Meet me when in Goa !!

What is Trataka and how to do trataka?